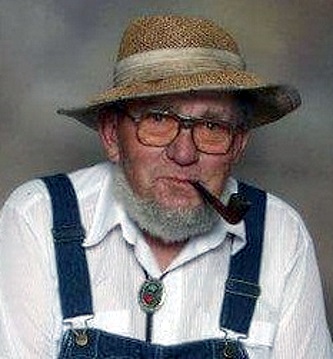 Burial will be in Fairview Memorial Park in Fairmont, Minnesota.

Messages of Sympathy can be sent online to the family at www.kramerfuneralhome.com.

Kramer Family Funeral Home in Trimont is handling the arrangements.

Donald Dierkmann passed away suddenly and was found on Saturday afternoon, January 13, 2018 at his farm home in rural Butterfield.

On May 16, 195,9 he was united in marriage to Dorthea Thompson at Triumph. After their marriage, they farmed in Martin County until moving to their present farm in Odin Township, Watonwan County. Don farmed and later drove truck and attended to his horses.

He greatly enjoyed spending time with his grandchildren, going to auctions and taking his horses in various parades in the area.