MLHS One Act first at Sub-Section 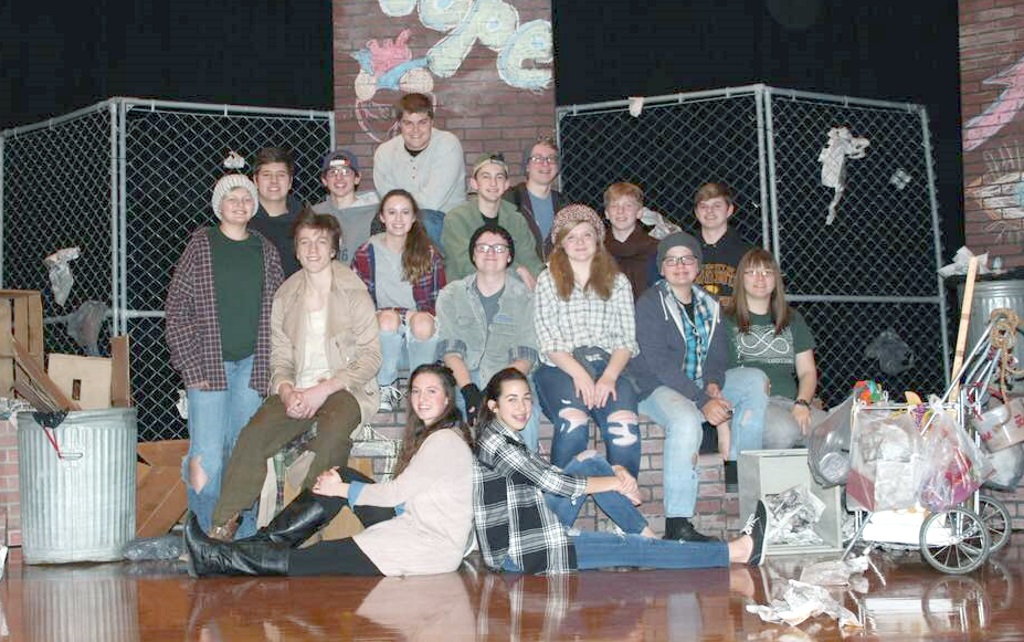 Both plays advance to the Section 2A One-Act play contest to be held next Saturday February 3 in Saint Peter.