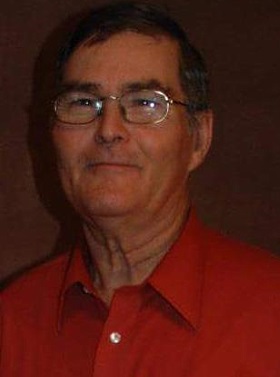 Burial will be at Jeffers City Cemetery in Jeffers, Minnesota. The cemetery is located east of the city, south of Minnesota Highway 30.

Online condolences may be sent to the family at: www.sturmfh.com.

Chell Rex Petty was reunited with the love of his life, Sandy, on Wednesday, September 28, 2016. Rex passed away unexpectedly during a medical procedure at Sanford Medical Center in Sioux Falls, South Dakota.

Although Rex retired in 2010, for him this did not mean it was time to just sit around. He began working for Greenview at the St. James Wayside Rest as a custodian, and did this until the day that he passed. He took great pride in this job and enjoyed every minute working there.

One of his past-times was playing board games with his wife. After her passing, he enjoyed tinkering in the garage, fishing, shooting the breeze with anyone who stopped to chat and spending time with his family. He will be remembered as a loving husband, father, grandfather and great-grandfather.

He was preceded in death by his wife, parents and brother, Wilford.