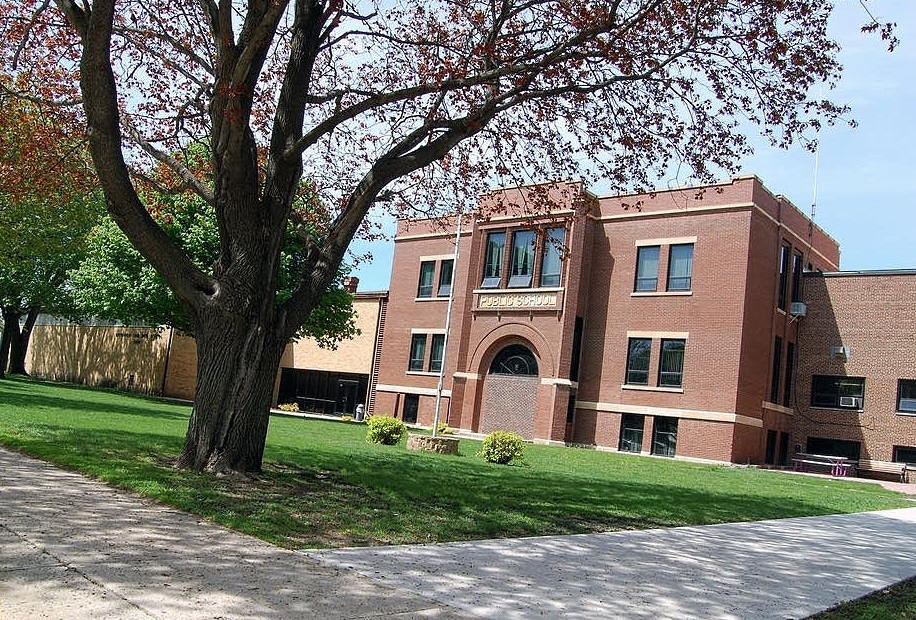 At the Monday, October 23 meeting of the Butterfield-Odin Public School (B-OPS) School Board, its members reopened discussion on the annual salary of B-OPS Superintendent Ray Arsenault.

The decision to take up the .5 (2½ days per week) contract of the superintendent was originally made at the Monday, September 25 regular meeting of the board, with the majority agreeing to discuss the Long Term Disability Insurance Article VII Section 3 part in the contract at the school government body’s October monthly meeting.

On a split 4-2 vote (yes – Kristy Haseman, Shannon Sykes, Renae Meyer and Pam Xayaphonesongkham, no – Joel Penner and Andy Pierson, absent-Leon Wenner) the decision was made to replace the $4,156.92 cost of Long Term Disability Insurance and add that amount to the superintendent’s annual salary amount.

Board members were also divided on increasing business office services from the accountancy firm of CliftonLarsonAllen and Business Manager Lindsey Heine.

Approving the move were Haseman, Sykes, Meyer and Xayaphonesongkham, with Pierson and Penner opposed.

Changes to the services will include:

+ Awarded the snow removal bid to Andy’s Auto Repair of Butterfield at a metered $95 per hour.

+ Approved the advertisement for a paraprofessional to work with kindergarten students and/or other duties.

+ Heard from Tammy Wolle, former B-OPS School Board Member, district resident and mother of a B-OPS high school student, concerning the contract of the school nurse, along with additional questions on other issues during Public Forum. Wolle wondered why there was no agenda item pertaining to the school nurse. [At the Monday, August 21 regular meeting of the Mountain Lake Public School (MLPS) School Board, its members approved the shared nursing contract with B-OPS for the 2017-2018 school year. MLPS holds the contract for Lana Sander, school nurse, with one of the five days of the week being used by B-OPS (Wednesday). Her salary is $43,600, with the B-OPS share 20%, or $10,264.50. However, at that meeting the MLPS School Board also discussed the need for a full-time nurse in the district due to increased enrollment. In a report from MLPS Superintendent Bill Strom to board members at the Monday, October 16 regular board meeting, Strom noted that he had spoken to B-OPS Superintendent Ray Arsenault about possible adjustments to the shared nursing contract between the two school districts for the 2017-2018 school year. Strom stated that he had asked if MLPS could get out of the current nursing agreement due to increasing needs in the student body. Strom also said that MLPS would honor the agreement and cooperate in any way to find a suitable replacement for B-OPS.] Wolle’s additional questions to the board included: Why is more money going for administration costs than to students? What extra/elective classes are being offered besides gym, music and computer? What happened to Change 4 students? Why are board items not first placed as informative on one meeting’s agenda before action/decision is made at the next meeting, as agreed upon previously by board members?

+ The next regular monthly school board meeting will be Monday, November 27, at 7 p.m. in the Media Room.