Cross-Counties Connect
Front Graphic ‘Got’ to ”facilitate’ – and a lot of other words along the...
Share / Print / Email -

Mountain Lake Public School (MLPS) Spelling Bee words from “got” to “facilitate” were pronounced throughout the rounds to separate the beginning field of spellers in the 2018 edition to the eventual champion.

Topping the field of 15 spellers, and advancing to the South Central Service Cooperative Regional Spelling Bee, was last year’s runner-up, sixth-grader Aiden Saelee, son of Bay and Toni Saelee of Mountain Lake. It was down to Aiden and Kaelynn after 11 rounds, and the pair dueled it out for another 14 rounds until the winner was crowned.

The school’s annual Spelling Bee featured a pair of students from each of the two fifth grade classes, a trio from the two sixth grade classrooms, four from seventh grade and a quartet of spellers representing the eighth grade. These spellers were selected by taking a written spelling test in their respective elementary classrooms or high school English classes. 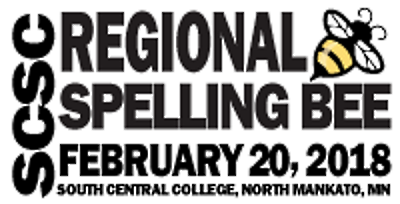 South Central Service Cooperative sponsors the Spelling Bee for the South-Central Region of Minnesota. Counties covered by this event include both Cottonwood and Watonwan Counties, along with Blue Earth, Brown, Faribault, Le Sueur, Martin, Nicollet, Sibley and Waseca Counties. 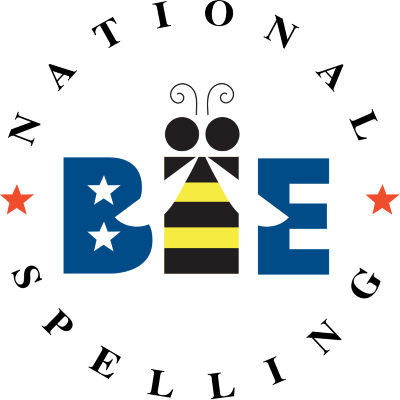 Since 1925 (except during the World War II years of 1943, 1944 and 1945), children across America have participated in school, local and regional bees with the singular hope of making it to Washington, D.C. This year, 11 million students will join in the experience.

The purpose of the series of Spelling Bees is to help students improve their spelling, increase their vocabularies, learn concepts, and develop correct English usage that will help them all their lives.

For his efforts, Aiden received a medal and a Webster’s Dictionary/Thesaurus, certificate and pencil.

The remaining participants each received a certificate and a pencil.

Competing in the Spelling Bee were: