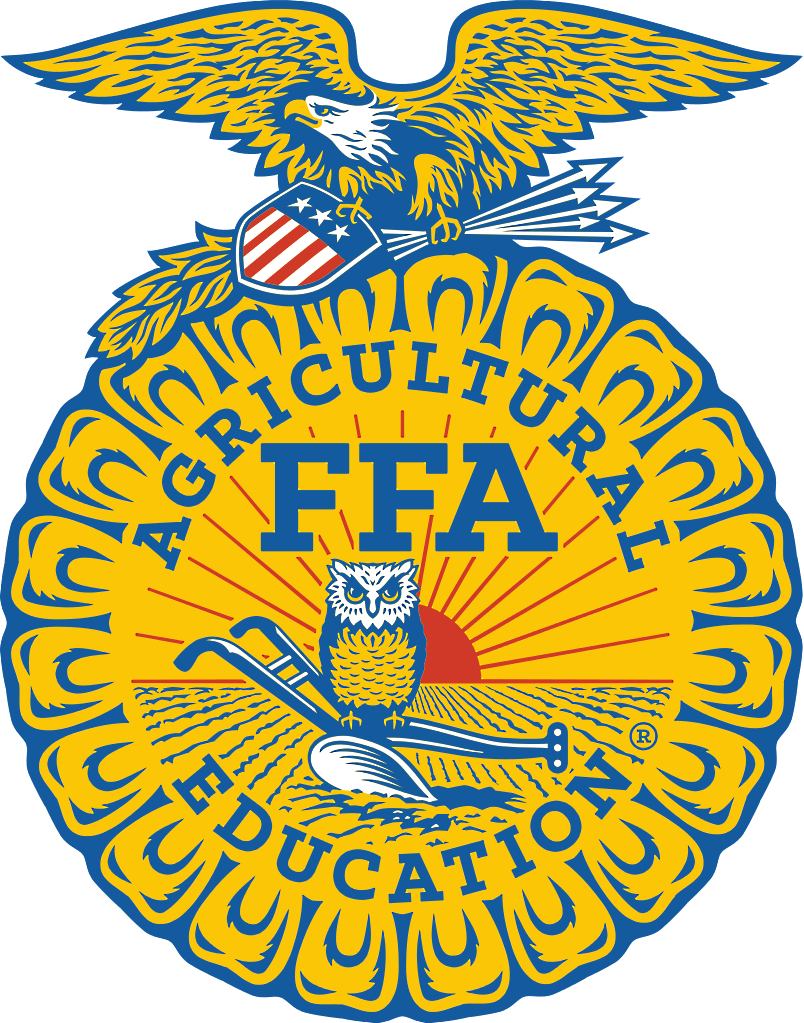 The local chapter earned a bevy of awards during the convention days, including a first-place team, as well as a top individual set to compete at the 89th National FFA Convention in October.

Others recognized on-stage during the convention included:

+ State FFA Chorus – 11 Mountain Lake FFA Chapter members were in the State FFA Chorus, with nine presenting a solo or receiving special recognition during the group’s concert. (Multiple advisors thanked Mountain Lake for “bringing the state choir to the convention,” and thanks is given by the chapter to Mountain Lake Public School Vocal Director Andrea Brinkman for all she does for choir – as well as FFA – students.)

+ State FFA Band – Three members were in the State FFA Band. Junior Louangsaphakady had “double duty,” due to conflicts between band rehearsal and the talent competition. (Normally that would have meant that Junior would have had to pull out of the State FFA Band after he advanced in talent, but the state band director was aware of the strong tutelage given by Mountain Lake Public School Instrumental Director Kurt Jahnke, and recognized that Junior would be ready to go without reheaersal if recommended by for the group by Jahnke.)

Grab some fruit for your Food Guide Pyramid 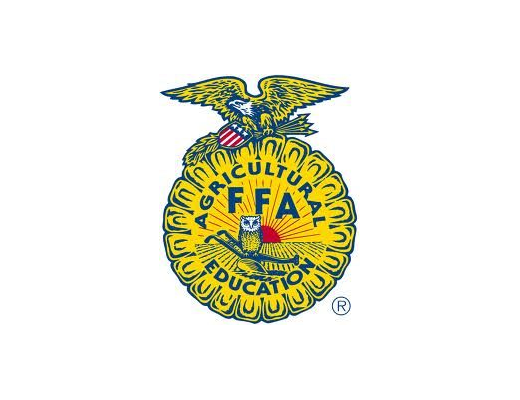