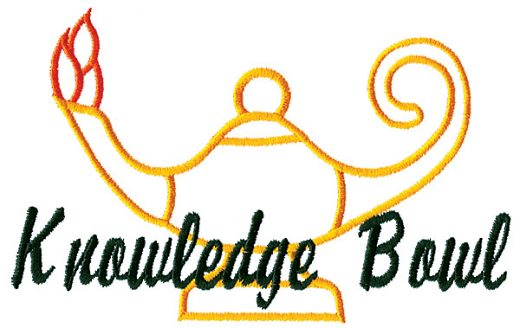 The MLHS Jade team was just one point shy in second – with 49 total points – of the 50 points accumulated by the winning Jackson County Central (JCC) 1 squad. MLHS Emerald was third in the contest with a score of 45. MLC 1 closed in fourth, amassing 39 points. With 28.5 points, MLC 2 was sixth. Rounding out the Mountain Lake teams in competition was MLHS Lime, scoring 27.5 points, good for seventh place.