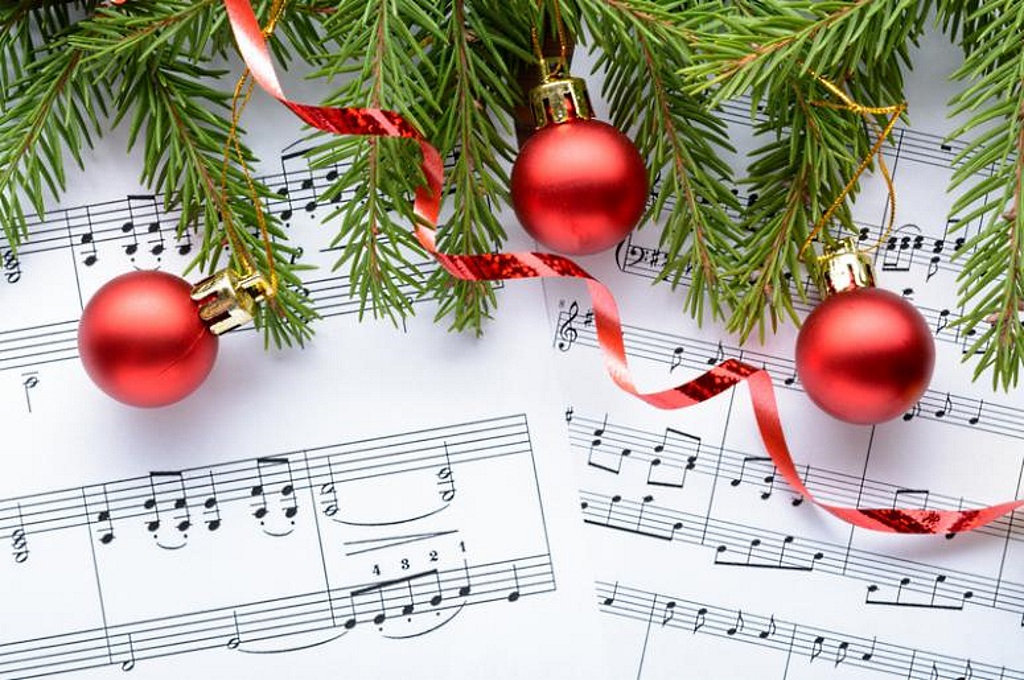 The final jewel in the string of holiday season musical events at Mountain Lake Public School (MLPS) is the Monday night, December 18 concert featuring students participating in the Mountain Lake Public High School (MLHS) Music Department with vocal and instrumental presentations. The performances will be held in the school’s auditorium, and will begin at 7 p.m.

Three selections will also be shared by the Senior High Band:

The Junior High Choir will present a “ladies’ only” piece entitled “Ding Dong Merrily On High.” The gentlemen will then join with their Hebrew text piece called “Shalom Chaverim.” A partner song that includes an arrangement of “Silent Night” will be the third number shared.

The Senior High Choir will close the program with three presentations – a madrigal piece and a spiritual – both acapella – along with a bouncy rendition of “Sleigh Ride.” Two of the selections also include percussion accompaniment.